“An impressive palace of eclectic style, which treasures the story of seven generations and remains a house filled with live, memories and anecdotes, willing to continue welcoming the generations to come.”

The Chateau of Santa Clara, built in a time when nothing seemed impossible to men and crowned with a striking Paul Garnier clock tower, welcomes its visitors to a journey into the past.

Behind these walls, one discovers a story that started in 1825, before Uruguay was an independent country. That year John Jackson, a British naval officer, fell in love with these lands and bought 300.000 acres of land. He called this place Santa Clara, in honour of his wife and ever since, the history of our country has been written here.

In 1903, his grandson Arturo Heber Jackson built a French style castle on this site. All the materials were imported from Europe and the prisoners in France fabricated its ironworks.

His great-grandson Alejandro Gallinal would host Arthur Rubinstein and the Duke of Edinburgh at Santa Clara. And in 1980, his great-great-granddaughter Magdalena made this grand home, that lacked the practicality of current times, the place in where to house more than 200 years of family and national history.

For this reason, every object tells a story in this incredible place. So despite its Versailles replica library and its guns hall give it a museum feeling, an endless array of photographs make it clear this is the home of the sixth and seventh generation of the Jackson family. 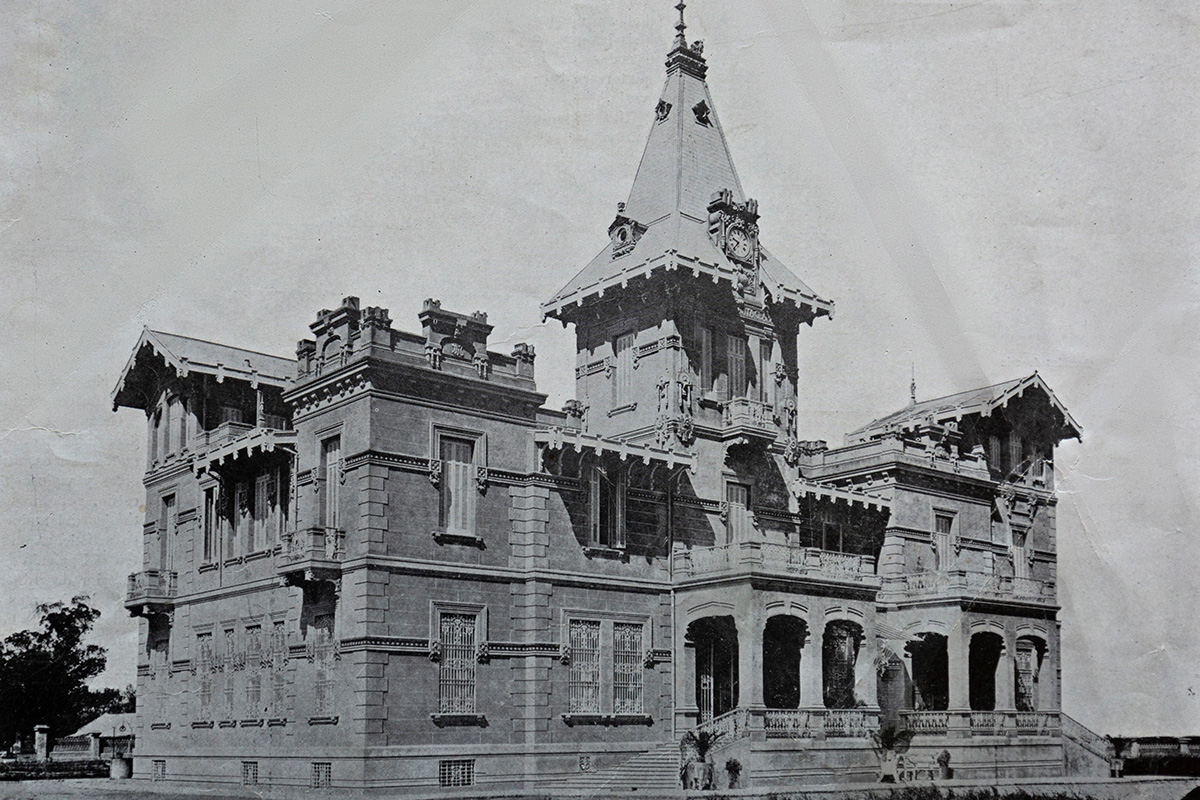 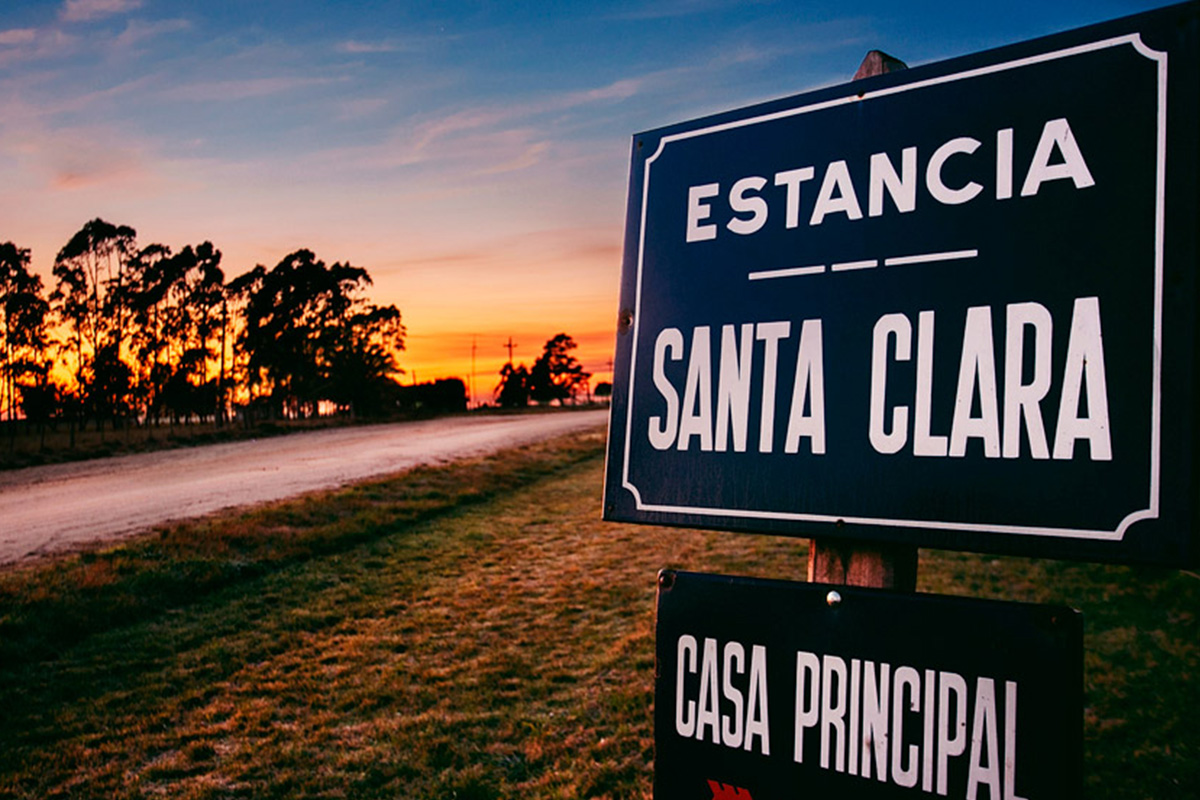 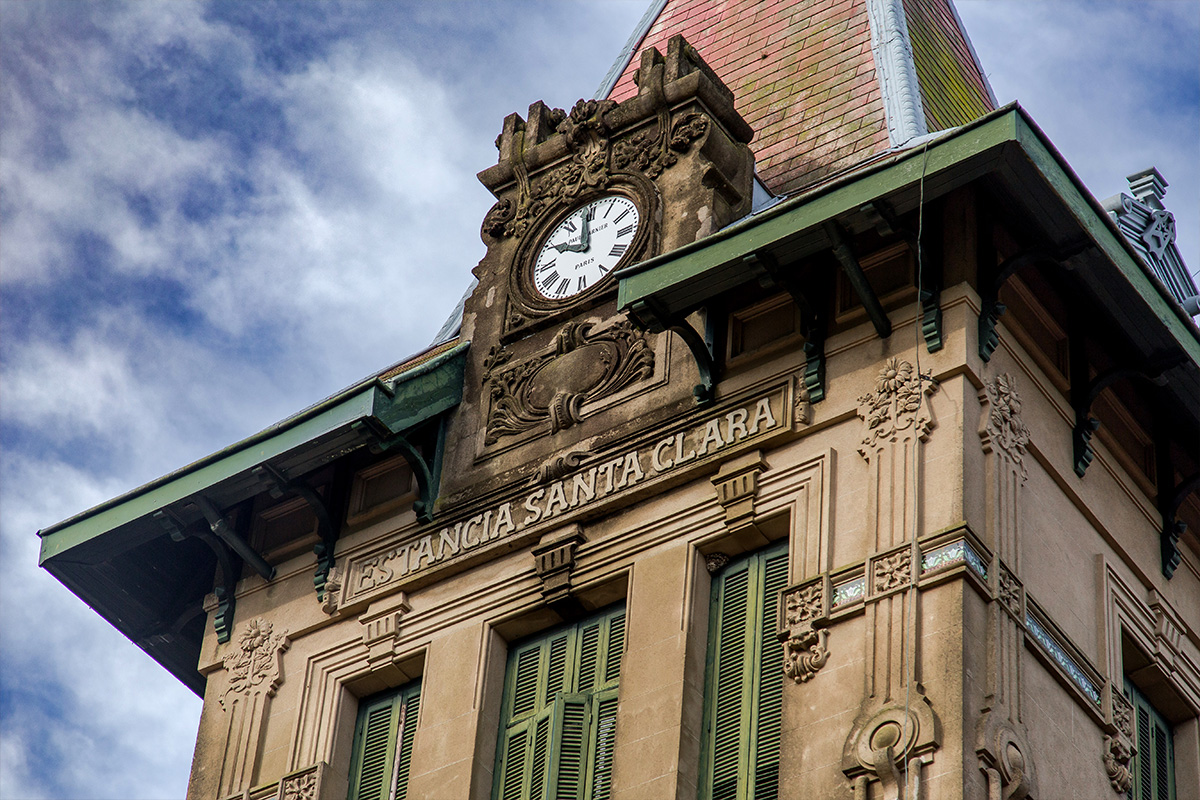 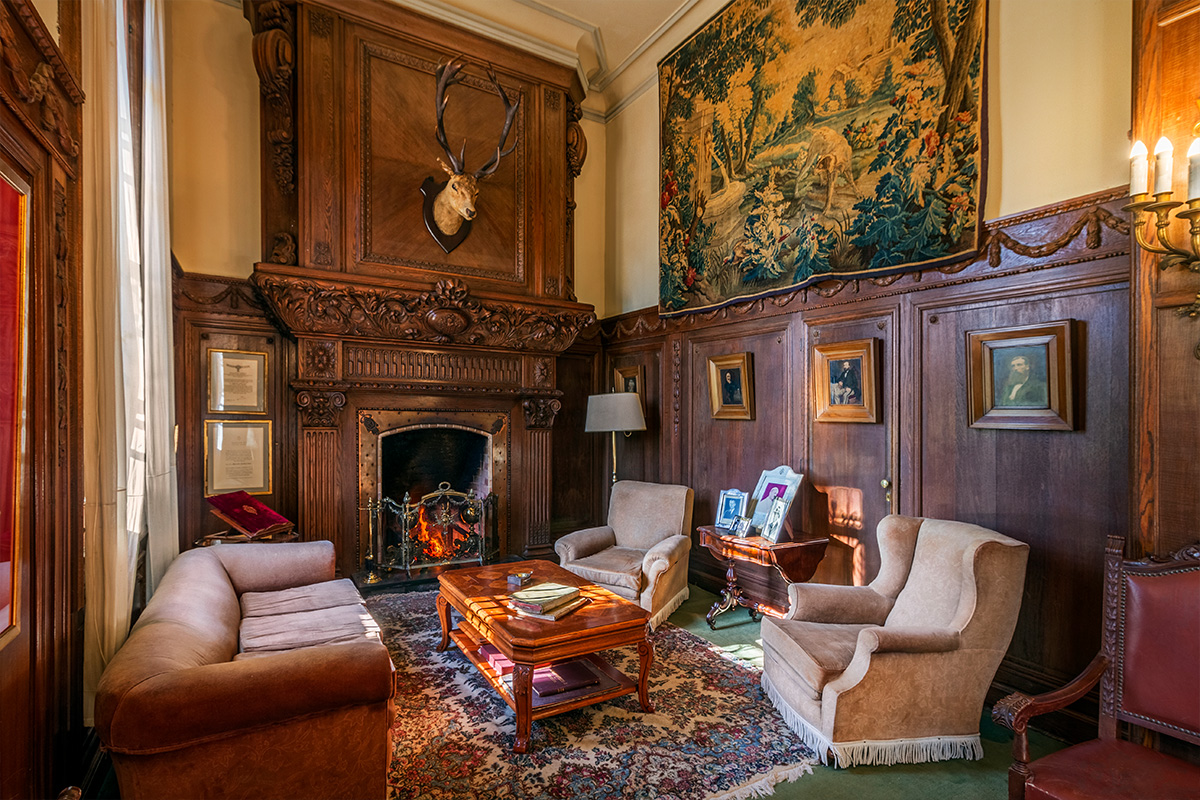 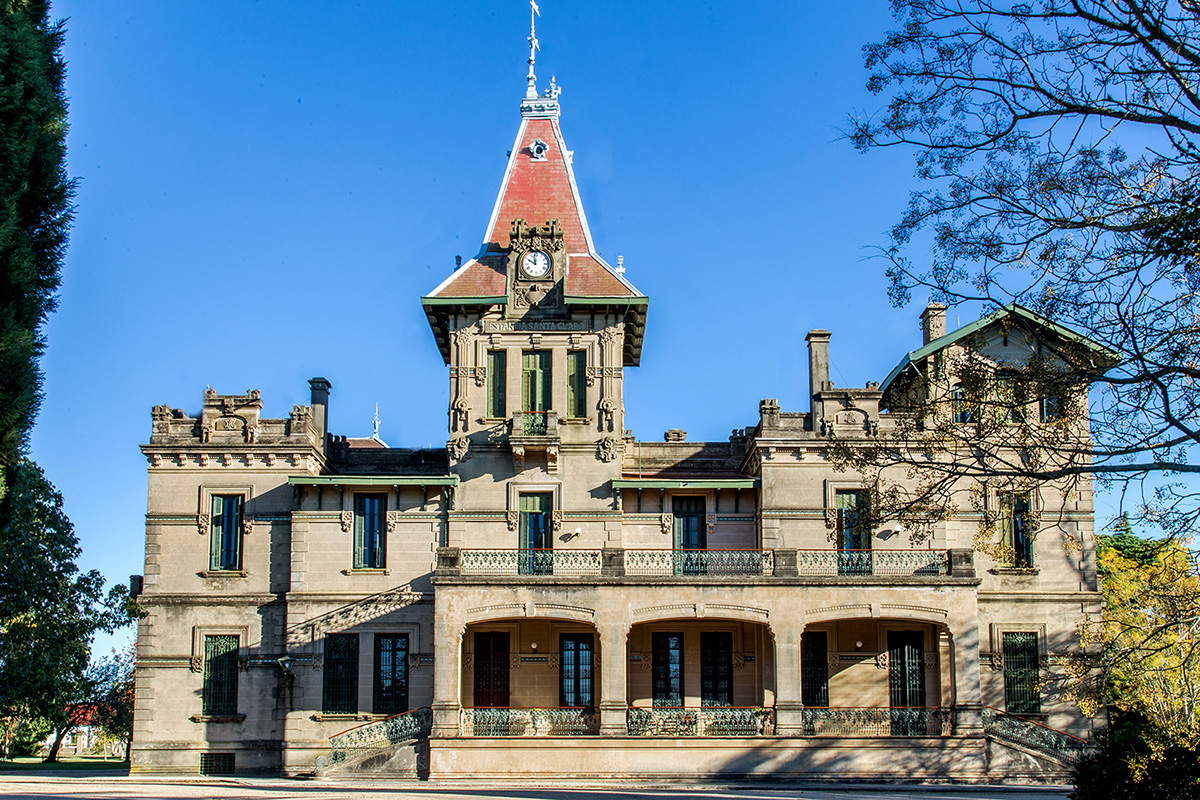 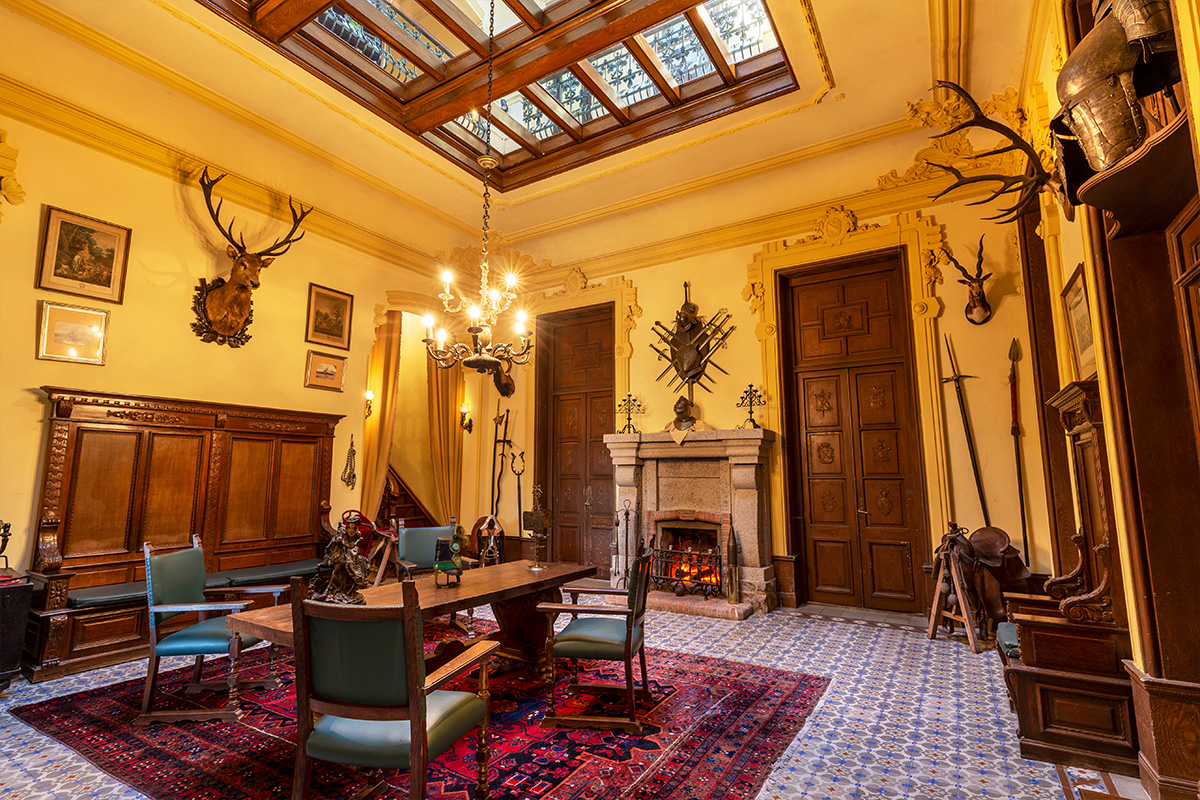 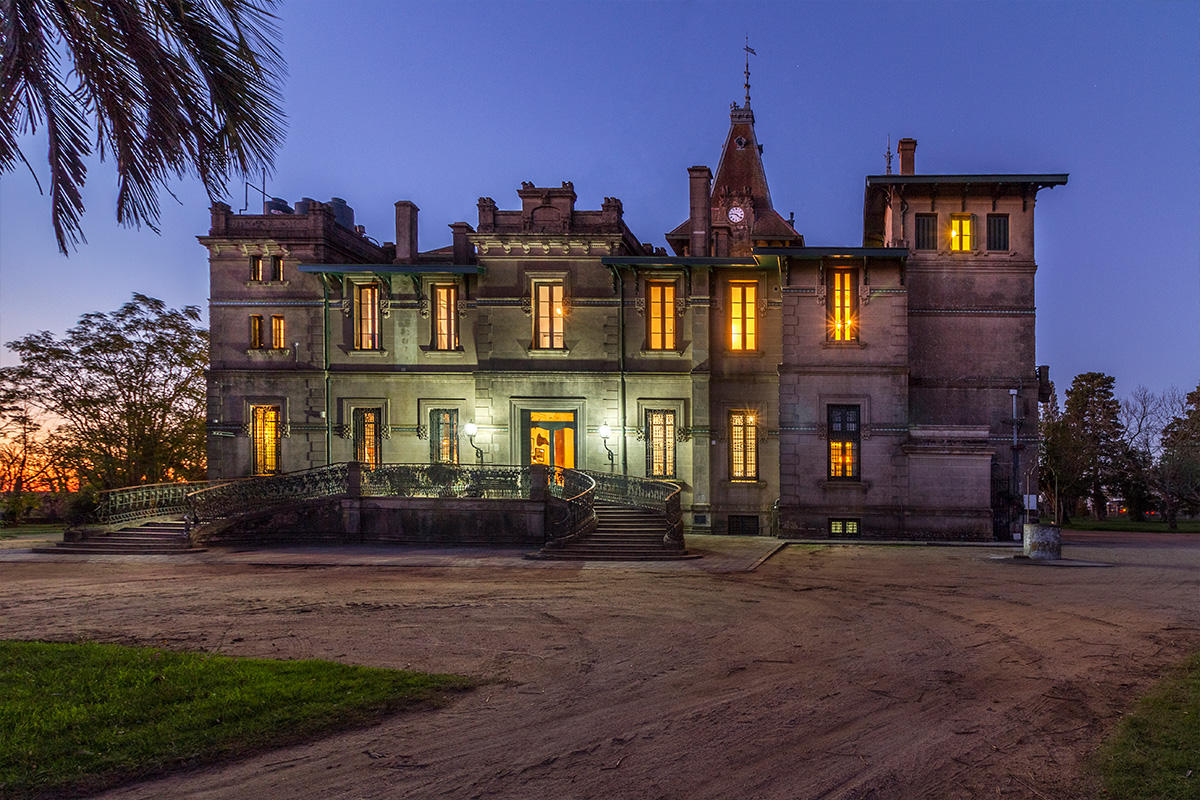 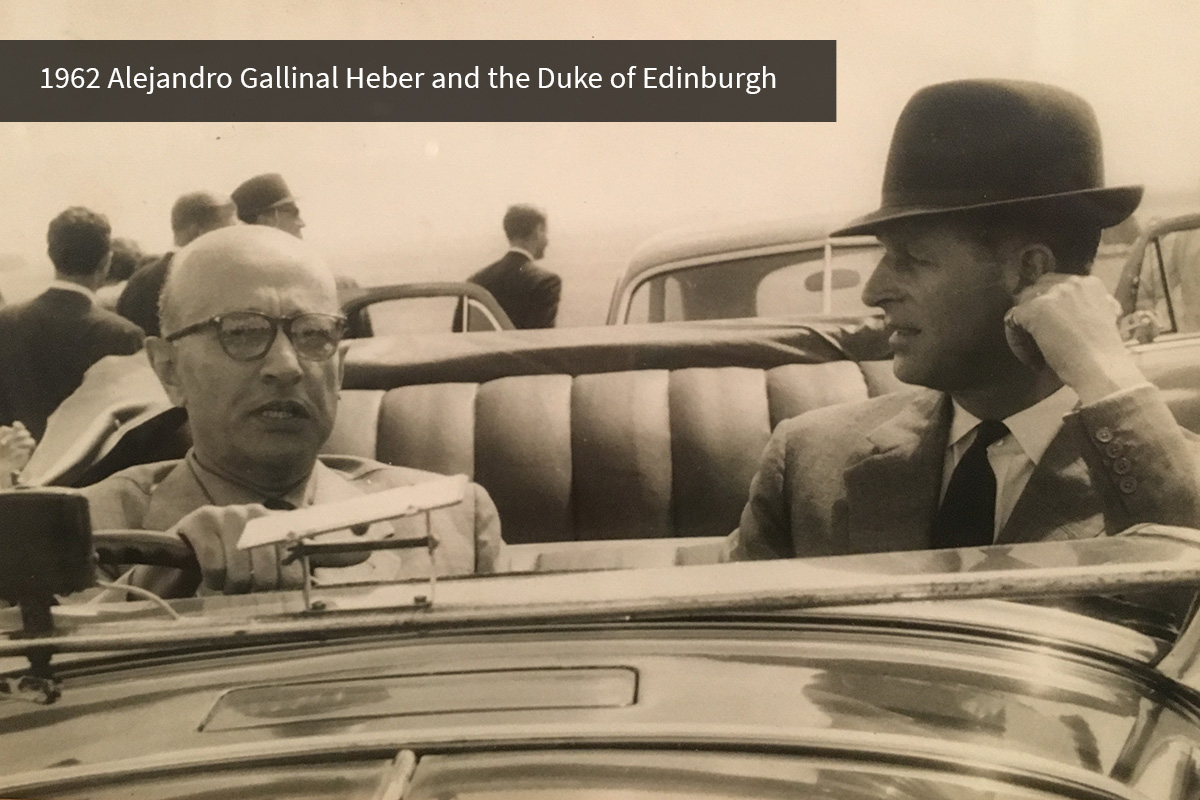